Nigeria school kidnapping: Parents fear for kidnapped children, some as young as 4, after latest school raid

By Ahmad Ibrahim and Stephanie Busari, CNN  17 hrs ago

The father of some of the children abducted at gunpoint at a school in north central Nigeria has told CNN how four of his eight kids were taken by gunmen on Sunday. The youngest is just 5 years old.

Murtala Muhammadu, 48, a local businessman in Tegina, a remote town in Niger State's Rafi district, told CNN on Tuesday that his 5-year-old son and three daughters aged 6 and 7 were among the more than 150 schoolchildren kidnapped from an Islamic evening school by the armed assailants in Niger State.

"Four of my children -- three girls and a boy -- are now in captivity," Muhammadu said.

According to state police officials, at least one person was killed during the raid, the latest in a string of school kidnappings in the country this year.

Kidnapping for ransom remains a major security challenge in Nigeria. Hundreds of students have been abducted in different incidents in the northern part of the country since December.

Abubakar Alhassan, the school headteacher, described the scenes of chaos as the assailants burst into the school compound, which houses a nursery, primary and junior secondary school.

"It was before we started for the day and the gates were locked, so they got in through the window of the school."

They later broke the gate and stormed the school causing panic as terrified children locked themselves in rooms, while others fled, Alhassan said.

"Some children ran and locked themselves inside some of the offices but still the bandits took away more than 150 out of 303 pupils," he added.

Alhassan's two children, aged 6 and 10, were also among those taken as well as one male and two female teachers, he said.

He added that more than 100 of his pupils in captivity are aged between 4 and 5 years old. The institution is an Islamic school called an Islamiyya, for boys' and girls' schooling in the evenings and learning basic religious teachings.

A warning of the attack

Muhammadu told CNN that news about an impending attack on Tegina by armed men had been circulating before the raid.

"I was standing in front of my house when someone told me that there's a rumor going around that bandits ... are likely planning to attack our community. We were advised to properly watch over our respective families," Muhammadu said.

Muhammadu described the moment the attackers stormed Tegina on Sunday afternoon and opened fire at random.

"Suddenly we saw them coming into our community. They passed in front of my house at around 3:30 p.m. without saying a word to anyone ... and proceeded to a fuel station. Then they started shooting," he added.

The father's worst fears were confirmed when he received a call informing him that only four of his eight children had returned home from school.

A spokeswoman for Niger State Government, Mary Noel-Berje, told CNN on Monday that at least 11 of the children abducted during the raid were later freed, because of their age.

"Eleven children were released because of their tenderness ... the very little ones that couldn't go through the bush path, the kidnappers' escape route, were released," Noel-Berje said.

Niger State Deputy Governor, Ahmed Mohammed Ketso, told a news conference Monday that the government had made contact with some parents of the identified kidnapped children to assure them of their safe return.

"We don't pay ransom to abductors. We are trying to negotiate to see how we can bring them back safely," Ketso added. 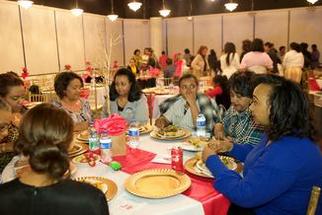 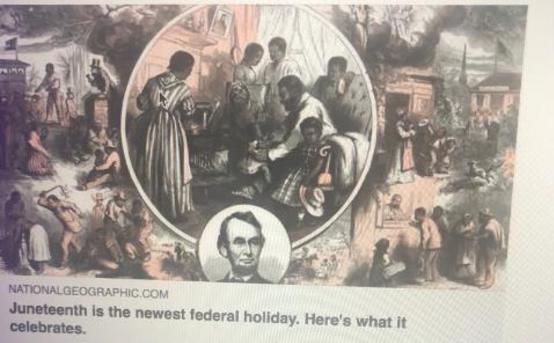 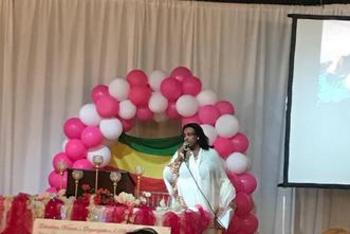 ​Ethiopian Women's Organization For ALL Women 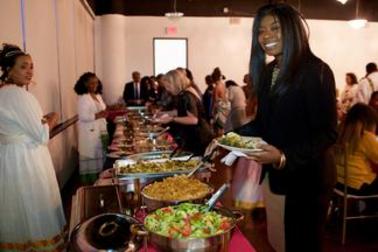 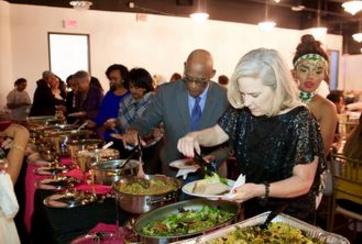 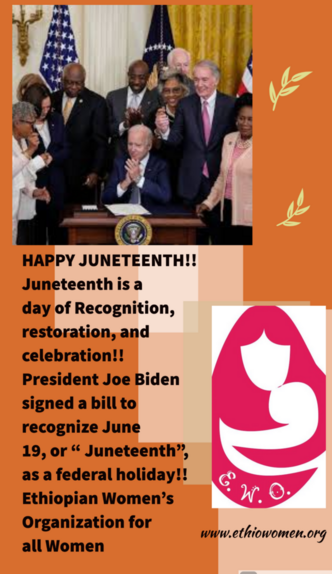 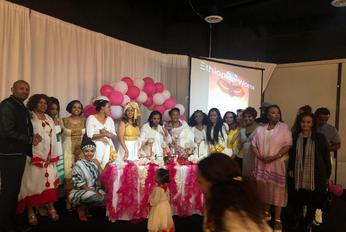 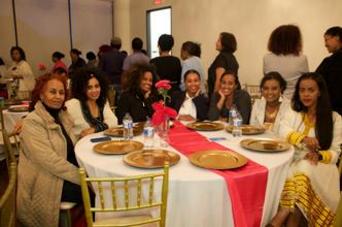 Etalemahu Taddesse Fikre The Founder, President & CEO of the Ethiopian Women's Organization for all Women,  greeting the guests at E.W.O. for All Women 15 years Anniversary Dinner!

Guest Speaker Elizabeth Harrington Director of Humanitarian Programs at the Church of Scientology is also enjoying the traditional Ethiopian dinner at the E.W.O. anniversary event

Juneteenth celebrates the freedom of enslaved people at the end of the U.S. Civil War, as depicted here by illustrator Thomas Nast. Long observed by African American communities, it is the first new federal holiday since Martin Luther King Jr. Day was designated in 1983.
ILLUSTRATION BY WORLD HISTORY ARCHIVE, ALAMYType your paragraph here.

The price of success is hard work, because it is only through HARD WORK that we can achieve the goals of our life.

The Ethiopian Women’s Organization for all Women celebrated their 15 year anniversary on Saturday March 30, 2019.

We would like to extend a huge thank you to everyone who came out to support and celebrate our anniversary fundraising night. The event was very successful and we appreciate everyone to become part of our event. As our organization grows and widens its impact, we are so thankful for everyone who helped us get here, and look forward to the future.

The price of success is hard work because it is only through HARD WORK that we can achieve the goals of our life.

Ethiopian Women’s Organization for all Women!